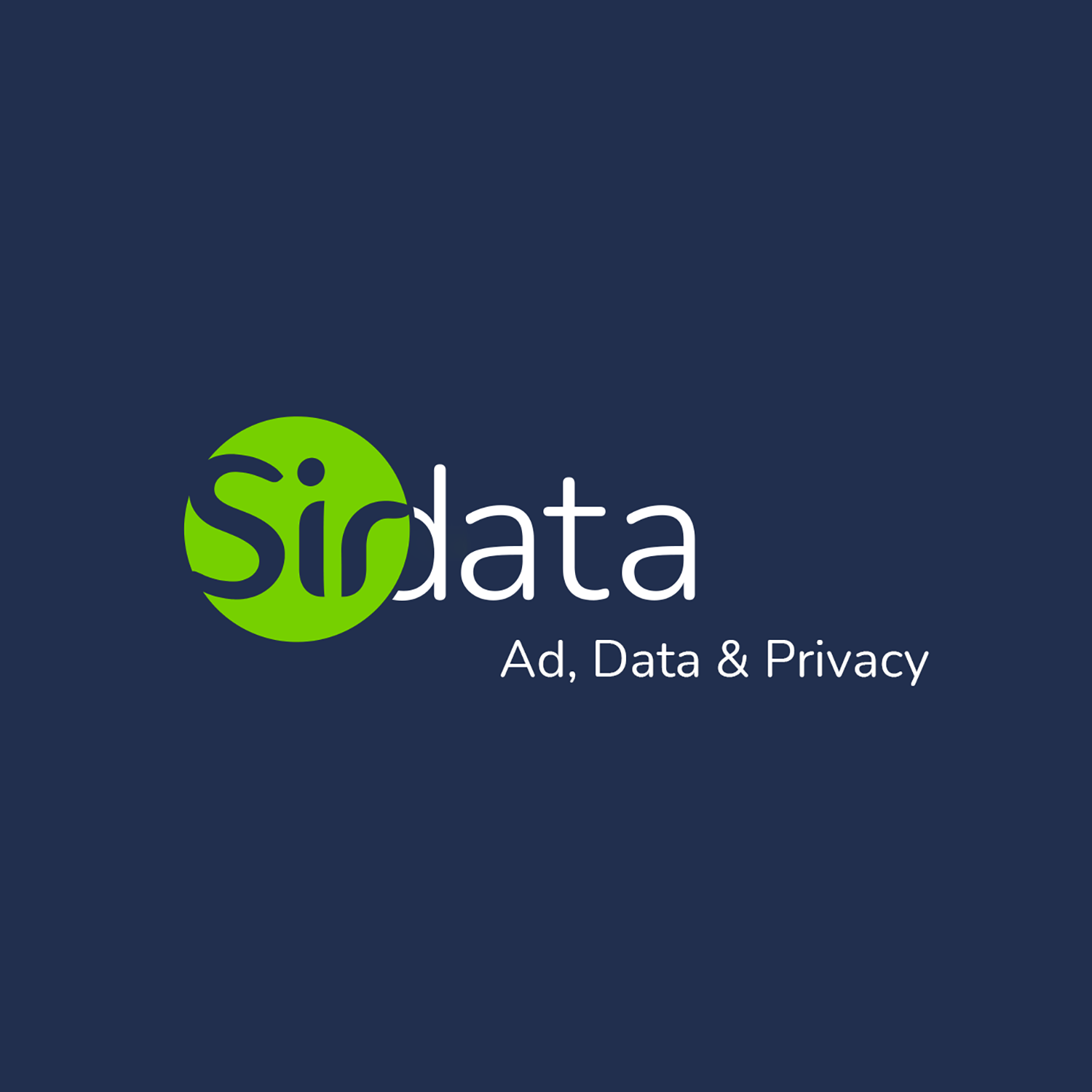 You probably did not miss the latest news concerning the Belgian Data Protection Authority (APD) decision  on IAB Europe’s TCF “Transparency and Consent Framework” which are inaccurate, if not completely misleading.

When you implement Sirdata CMP under TCF scope or work with publishers who use Sirdata CMP, in line with Sirdata's advice, then the consents obtained are valid and you have no data to delete.

Is the TCF compliant or not?

As it stands, the APD concludes that the TCF taken alone is not compliant. But the TCF was never intended to be compliant on its own: it is only a tool, not a guarantee of compliance. The question that arises is therefore the following: is the TCF implemented via Sirdata CMP compliant? The answer is yes!

To illustrate: cars can go faster than the maximum authorised limit, speed limit can differ for each country, and a slight attention lack quickly leads to excessive speed!

Well, by design, Sirdata's partners benefit from a car that is TCF compatible  and whose speed is automatically limited according  to the limit in force in each country. 🙂

Our approach to the CMP has always aimed, right from its conception, to protect the publisher and its partners against the set up of an involuntary configuration which would be detrimental to users and to the validity of choices.

It is, for example, impossible to display pre-ticked consent boxes by default by mistake, or not to offer in France, a refusal mechanism. On top of that, the "purposes" of the TCF are grouped as "stacks" priorily defined by the French DPA (CNIL) as “targeted advertising” or “audience measurement”.

To go further, we will publish in the coming days a detailed analysis of the decision and its impacts, and if you have any questions, do not hesitate to contact our teams.